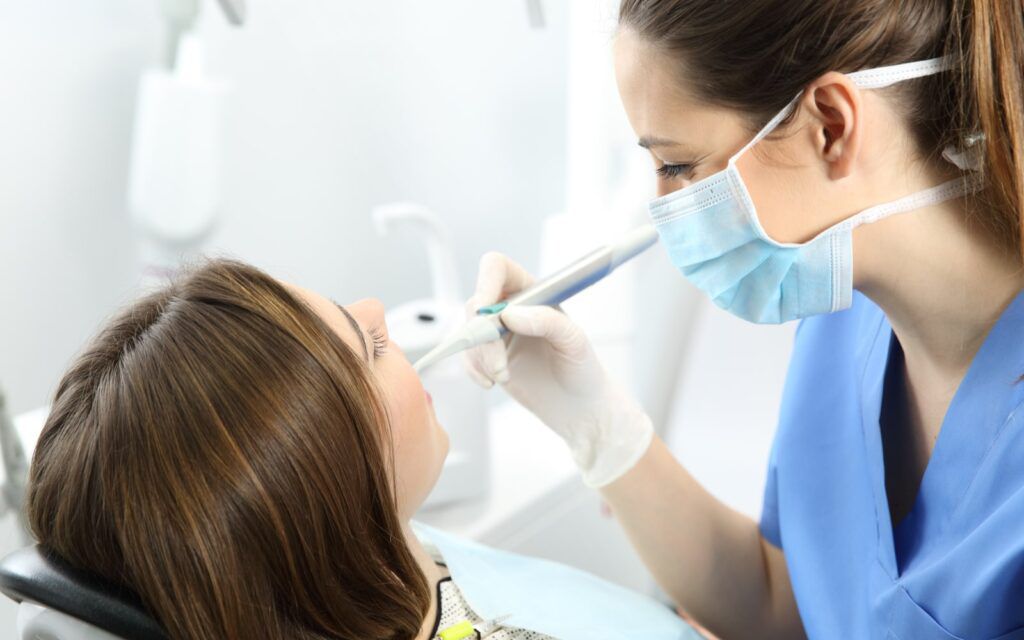 Irrigation techniques are primarily used to clean the root canal system and rid the tooth of endodontic disease. To remove the bacteria from the endodontic system, root canal sterilization through high-level disinfection systems can work to reduce the bacterial load and assist in healing the periapical tissues. However, manual uses of irrigation techniques using rotary instruments and other mechanical instrumentations often result in less than favorable outcomes. Irrigation solutions and other techniques have become the gold standard agents for cleaning the root canal and reducing bacteria growth. In this article, we’ll be exploring these irrigation systems, and some of the techniques often used to help control this procedure and ensure safe, effective cleanings.

Several irrigation solutions are often used to accomplish bacteria growth within the root canal system and work to disinfect the system to prepare the tooth for future procedures. An ideal irrigation system will work to be systemically non-toxic on the periodontal tissues, is nonallergenic, has antimicrobial activity, is capable of dissolving endotoxins and pulp tissues, and prevents the further formation of bacteria. Because of these requirements, there are a few agents that are commonly used in the office that offer various advantages and disadvantages for endodontic irrigation, including:

All of these agents bring out their various advantages and disadvantages, but the second part of understanding the irrigation system is the techniques used to use these agents. Below, we’ll be going into some advanced irrigation techniques that are often used by endodontists to achieve their desired effect.

As for techniques, the combination of chemical agents with mechanical preparations is the most used and typically performed activity among endodontists performing root canal irrigation. This method is most often used because it lacks the requirement for special devices and allows for a reasonable way to control the canal depth and amount of irrigant delivered to the site. Through conventional syringes and open/closed-end cannulas, or thin tubes, this is the primary technique that most endodontists use overall.

Nevertheless, many endodontists also like to experiment with their irrigation systems, incorporating different techniques to meet certain requirements. This is often due to the problems that the traditional method brings, including the amount of debris clogged in the cannula, inefficient amount of chemical agent delivered, lower liquid pressure produced, and other problems that can lead to insufficient irrigation.

Because of these problems, other irrigation systems have also been introduced to improve the efficiency of cleaning root canals, which include:

Ultimately, effective cleanings all come from the activation of chemical agents such as NaOCL, EDTA, and CHX to concentrate on the bacteria inside the root canal system and destroy signs of necrotic or infected pulp. For endodontists, controlling these amounts work to avoid potential problems with the periapical tissues, so finding delivery methods that work helps to ensure the safety of the patient. Safety in these regards should always be maintained, and thus, improving irrigation systems through these methods may prove viable for future treatments.

Root Canal Surgery on the End of a Root A root canal is often the preferred treatment for an infected tooth. The tooth is opened,

How to find a Good Endodontist Near Me

Introduction Finding the best endodontist near me is not an easy task. Several factors must be considered before selecting the right one for your root

Introduction A root canal treatment aims to remove tooth pulp and clean the inside of an infected or damaged tooth. The procedure is usually performed

What is Root Canal Treatment?

Intro Root Canal Treatment Procedure is used to treat a diseased or injured tooth. The term “root canal” comes from the hollow space inside a